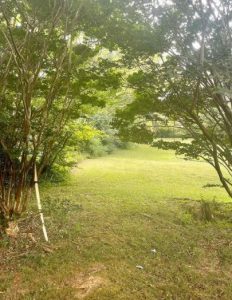 We recorded a secret episode with Shadia but had to wait until after the release to post.

Listen (enjoy) geekOpedia podcast to find out why: CLICK HERE

A new ongoing series from Blackbox Comics written by me. ind out why it was CBR’s #1 most anticipated indie title. First in a new ongoing series featuring Zara the Magehound on the hunt for rogue elder djinn, Abyss! Will she stop him in time to save the realms? #HoundsHunt

Bruce Dempsey may be the Beast of Brooklyn but can he save the person he cares for most from underground cannibals before a cyborg bounty hunter closes in? Just another day under Quantum Rule…  Pick up the 80 pg novella by me from @EerieRiverOrder, OUT NOW!

Neverland is a realm filled with terror and gripping action and adventure, whether it is vicious, pirate battles in flying ships, or whole islands filled with giant man-eating, killer crocs. One person, Nathan Cross, knows these horrors too well. Haunted since childhood by this cursed land, he had thought to have escaped its nightmares, but now, back in the place he never wanted to see again, he is searching for a way to save someone he cares about.

Will he be able to hang onto hope, or even the last shred of his humanity, or will this world finish what it started so many years ago? Don’t miss this next over-sized Neverland epic! 64 pages.

Pick it up at your LCS, Zenescope.com or Comixology!

With the blood of nine confirmed and 200 suspected victims on his hands, HH Holmes is not only America’s first serial killer but perhaps the most notorious murderer of all time. One hundred years after his final kill, his name remains synonymous with torture and death.

But bodies are now being discovered in Chicago in circumstances chillingly familiar to those who know Holmes’ story. Could a copycat killer be on the loose in the city? Or is something even more sinister about to come to light?

Pick it up at your LCS, Zenescope.com or Comixology!

Colombian teen, Adrian Molina, steps into the world of international football as he joins the prestigous English preparatory school, Regents United. Along the way he has to deal with bullies, hormones, and his own anxiety.

Uncensored, irreverent, and unredacted: the case files of the SPACE POLICE by Jay Sandlin

What sorcery are these blurbs that they would make you buy my adult oriented sci-fi anthology Space Police Files, five eyewitness accounts of crime in the effed up sectors of the Milky Way.

From exploding cloud virgins, rescuing bad kitties, and serial killer shape shifters, it’s just another shift for the space police. Five short stories set in an interconnected galaxy with more twists and turns than the Kessel run and bigger shocks than the lightning storm that ate George Kirk.

The Case of the Exploding Vapor Virgin: A hostage negotiator’s first day on the job turns explosive when a cloud-like Kleudian takes out his anger at the galaxy on unsuspecting customers at the Centauri Credit Union.

The Case of the Dead Beat Cadet: A young space cadet gets more than he bargained for when he’s assigned to shadow a veteran on the largest space station in the quadrant. With a thriving drug trade running amuck on the station, will he rise to new heights or end up discarded feline vomit?

The Case of the Golem Gopher: A tattoo artist in the Chicago Undercity, Pipani Shariff had nothing to look forward to besides a short life trading services for food until a wealthy Uppercity family selects her for surrogacy. Pipani, however, soon discovers even the flying paradise has its demons.

The Case of the Duplicate Policy: Office Randy Goldman takes out extra insurance of the genetic variety- cloning himself to help with his caseload. Everything seems great, until his friends and family decide they prefer the clone to the original.

The Case of the Samhain Slasher: It’s All Hallow’s Eve on the darkest planet in the Milky Way with a shapeshifting killer on the loose. Detective Linh must use her empathic abilities to root out the killer before sunrise or else endless war stretches across the galaxy. 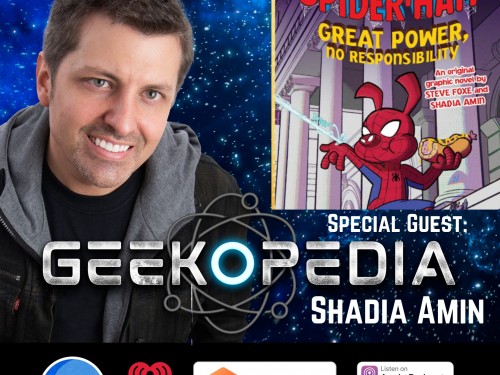 Interview with artist Shadia Amin on their release: "Spider-Ham: Great Power, No Responsiblility" (words: Steve Foxe). Chewin' pigfat on how 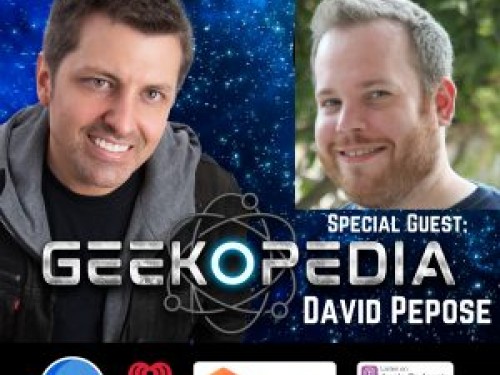 Part 2: David Pepose enters the shed to dish the scoop on The O.Z. returning to Kickstarter! 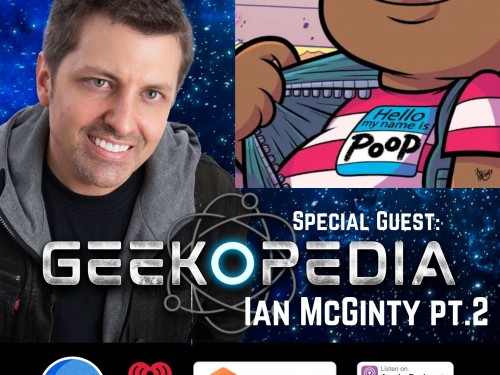 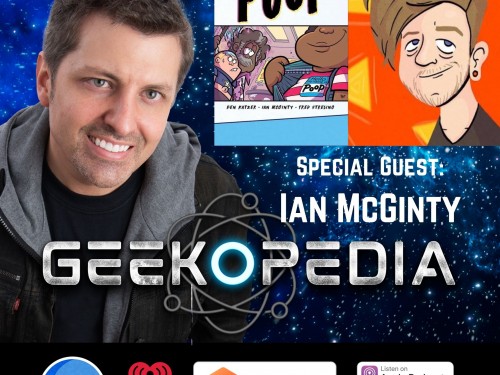 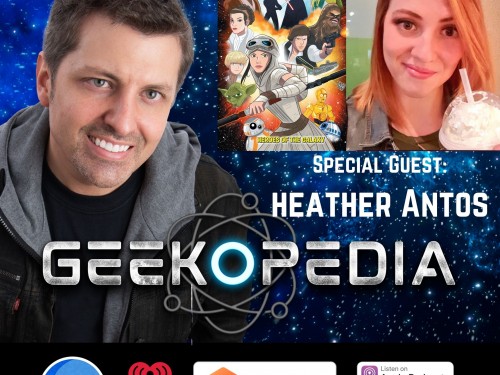 Heather Antos has quite the resume, from work at Marvel, Valiant, co-creating Gwenpool and making sad sacks sob by drinking milkshakes. 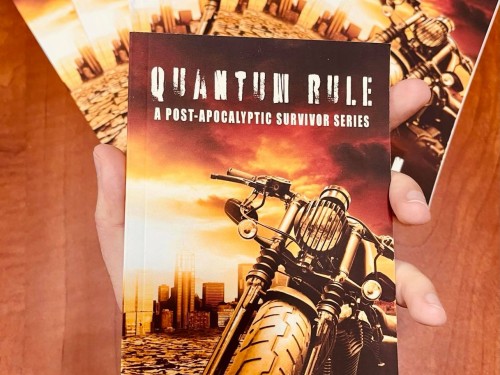 Check out this review of my novella: Quantum Rule part of Eerie River Publishing 's AFTER collection! 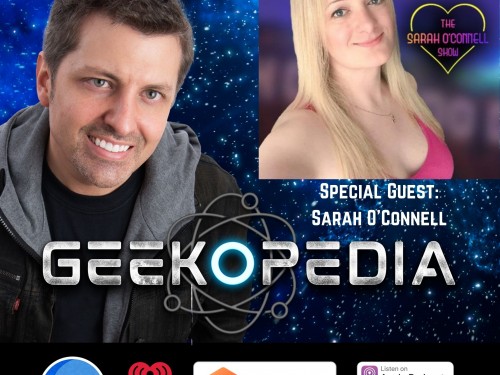