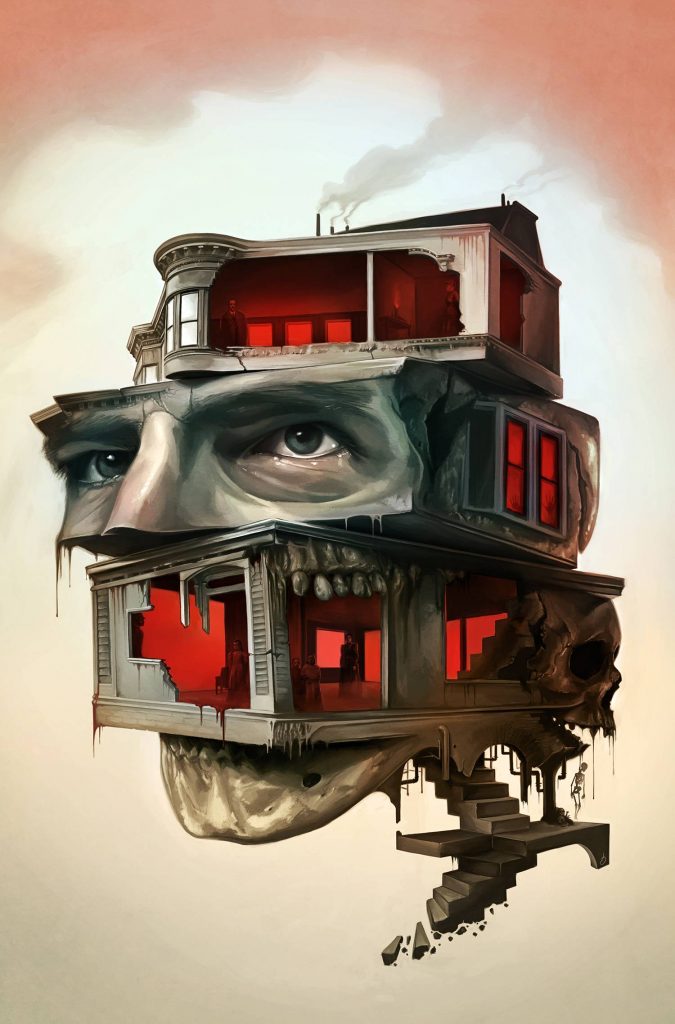 Hello! I’m excited to announce my first release for 2021 and my first time publishing with Zenescope!

With the blood of nine confirmed and 200 suspected victims on his hands, HH Holmes is not only America’s first serial killer but perhaps the most notorious murderer of all time. One hundred years after his final kill, his name remains synonymous with torture and death.

But bodies are now being discovered in Chicago in circumstances chillingly familiar to those who know Holmes’ story. Could a copycat killer be on the loose in the city? Or is something even more sinister about to come to light? 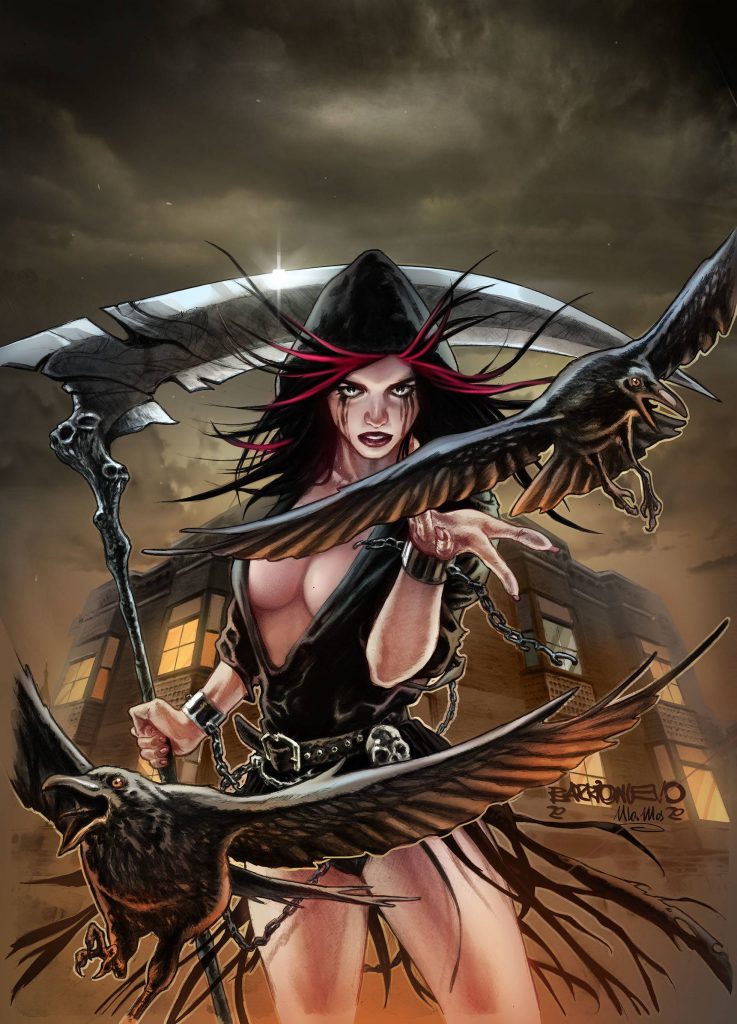 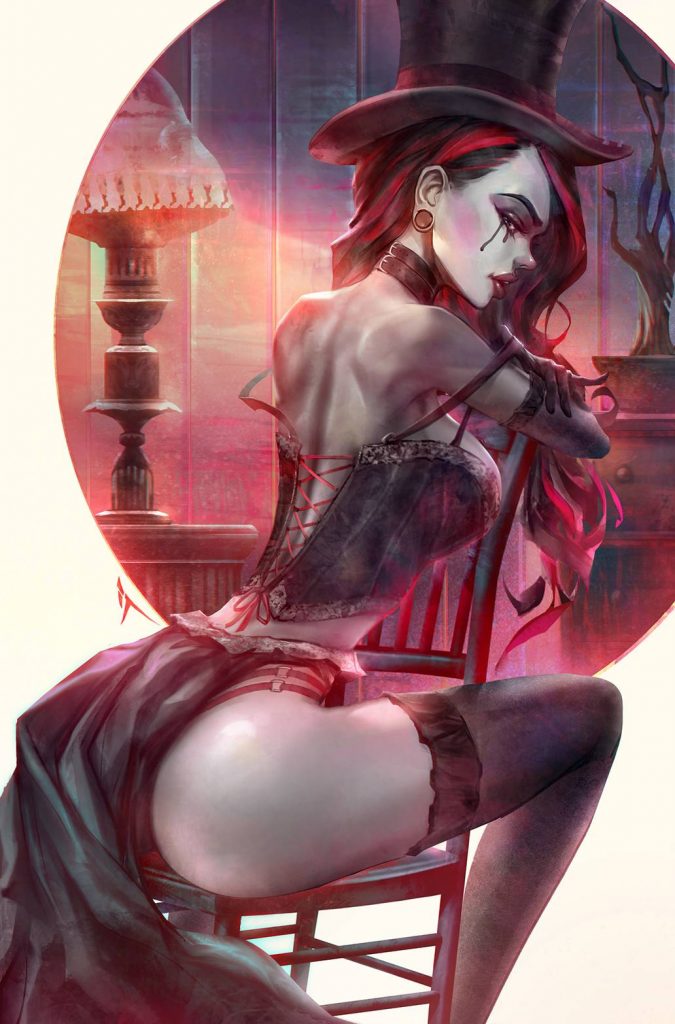