Mad Cave Studios launched with a mission: become the best provider of independent comics in what some may argue is a new golden age for the medium. More and more readers discover outstanding titles outside of the traditional “long underwear” books by the big two companies. Mad Cave Studios continues to stake their claim in the publishing market with volume two of their flagship title, Battlecats. I’m lucky enough to possess an advanced, top-secret, copy of issue #1: Fallen Legacy. Let me take a moment to bypass the laser security systems in Shortlandia to mission impossible a preview of what’s to come this volume…..

They say cats have nine lives, but after volume one’s, Hunt for the Dire Beast, saga, this feline pack of warriors may have spent all eight of theirs. I love the intricate world London established in the first volume of Battlecats, with complex religion, customs, and backstories for the cat’s home of Valderia. Don’t forget the maps. Damn, I love a book that starts with maps.

But if you read as many comics as I do and worry about forgetting some details from before, fear not, the Lion God has smiled upon you. London introduced the issue with a succinct recap to put the reader back in the action, fully caught up without committing the writer’s cardinal sin of telling, but showing what happened to bring the cats to their current predicament. I read all of Mad Cave’s titles as a model of the Morrison method of writing comics so pages don’t become art crammed with endless balloons of scrolling text. 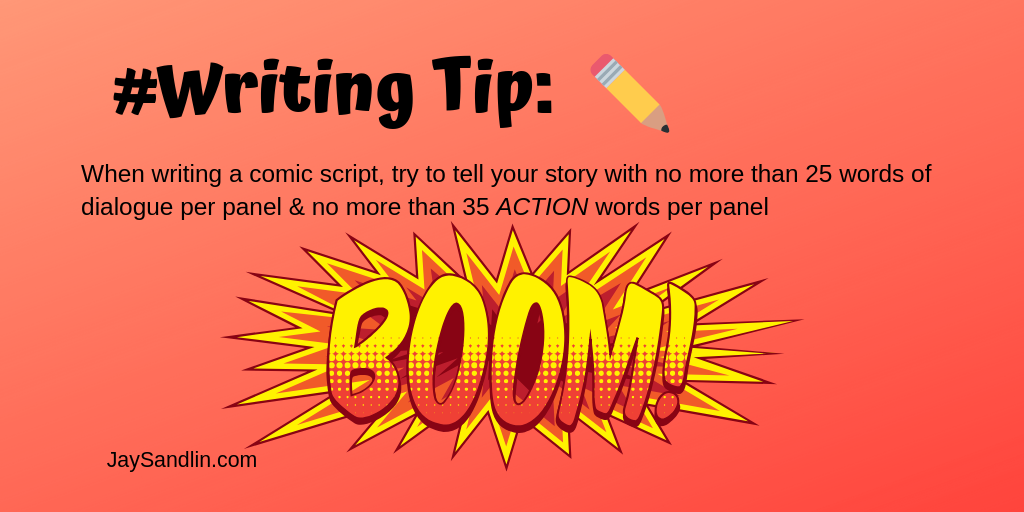 The first issue is ACTION-PACKED with gladiatorial combat to make Emperor Commodus blush. The setting opens with a growing shadow looming over the land of Valderia, the details of which have yet to be fully revealed. The heroic Battlecats face trial, but this is no episode of the People’s Court.  King Eramad is obsessed with the Battlecats proving their loyalty in a series of trials by combat, refusing to acknowledge the increasing aggression of his enemy Valadar, a rogue warlord skewering anthropomorphic house pet subjects across the land. My personal favorite character, Kelthan, leads the cats in deadly combat for the entertainment of the masses and to please whims of the king. If Kelthan proves anything is larger than his great sword, it’s his sense of duty and warrior’s code. A deeper look into his backstory provides more context for why he is such an effective leader and how his current demotion must conflict with what he knows to be right. I look forward to seeing more of Kelthan’s past and how it connects with the current storyline at hand (or paw).

The battle sequences are highly detailed, graphic, and mature. Don’t be confused into thinking a book about cat warriors is for your child reader, unless you read ahead (pun intended) first. As expected in Battlecats, the artwork is stellar with rich detail. I particularly found my eyes drawn to a multi-bladed axe  in the early pages, wondering if the weapon was more dangerous to the opponent or wielder, and do Battlecats possess opposable thumbs? After one memorable action sequence, I also plan to ask London the Valderian translation for “fastball special”.

Above all, this issue brings the action with enough stabbing, poisons, and decapitated animals to send PETA into a coma. The ending leaves you panting for more, along with a selection of ads for future Mad Cave titles, all of which I’ll be covering over 2019.

(Keep a special eye on a certain pro-wrestling title, Over the Ropes, set in the 1990s in the South!)