Check out this review of my novella: Quantum Rule part of Eerie River Publishing ‘s AFTER collection! 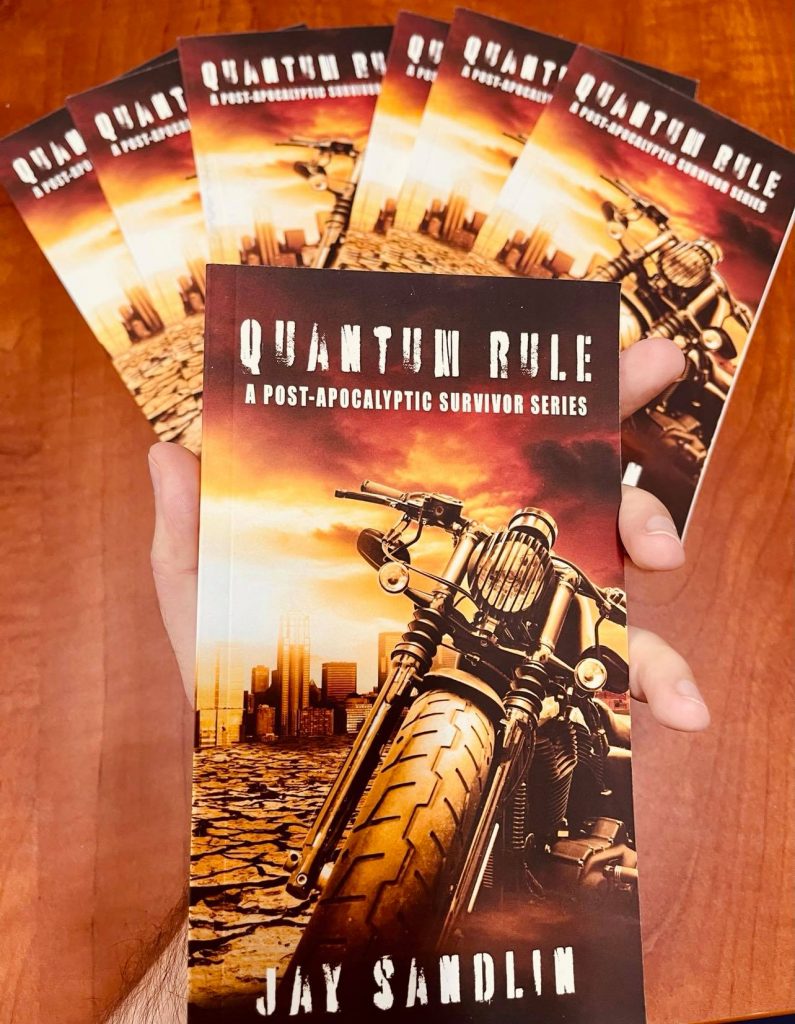 “Quantum Rule is set in a grim post-apocalyptic future where what is left of humanity is clinging to survival after an event called the Scorch. A privileged few live lives of luxury in their impenetrable towers made of quantum metal, while the less fortunate are left to fight for their lives on the surface and in underground shelters.

Quantum Rule is actually part of an eight-part mini-series, called AFTER, featuring original stories set in the aftermath of a worldwide cataclysmic event. This story follows Bruce Dempsey, who is a contender representing Brooklyn in what is called the contender trials. It is his job to fight against contenders from other boroughs in an attempt to win much-needed supplies for his people.

These contests are run by the Q-Lords, who are members of the elite living in high-tech towers. However, Bruce has had enough of this life and wants nothing more than to leave it all behind and take his chances in the scorchland. Unfortunately, while attempting to convince his repository, Rebecca, to join him, she is abducted by cannibals that drag her deep into their subterranean lair. Bruce sets off in hot pursuit, but unknown to him the Q-Lords have sent a bounty hunter to find him after he failed to respond to their summons.

At only 82 pages, Quantum Rule is a very brisk read, but it packs more action in its five chapters than many other authors manage in an entire novel. Jay Sandlin doesn’t waste any time getting to the good stuff while also sprinkling in plenty of worldbuilding and intrigue. Most of the story focuses on Bruce and Rebecca, but the cyborg bounty hunter, simply called X, also gets a chance to shine. In addition, the book offers a glimpse of the Q-Lord and their deviousness. Another highlight is the descriptions of the unusual quantum technology used for everything from weapons and armor to tracking devices and even injections to protect users against exposure in the scorchlands.

Quantum Rule definitely delivers on its promise of delivering a fast action, character-driven tale akin to other post-apocalyptic stories such as Mad Max. Surprisingly, the characters also have a lot more depth, and some of their inner demons and motivations are revealed during the story. Bruce is a great protagonist, but X is arguable even more fascinating thanks to his augmentations. Even Rebecca is much more than just a damsel in distress, and her role of being a repository means she can retain and remember facts just like the computers of old. This ability comes in very handy during the story and makes it clear why contenders like Bruce are always paired up with a repository to increase their odds for victory and survival.

Overall, Quantum Rule is an excellent choice for fans of science fiction and post-apocalyptic stories who don’t have the time or patience to read a full-length novel. It is short enough that it can be read in a single session and gripping enough that you will want to do so. The story is also self-contained, so no prior knowledge is required. But once finished, this story will leave you wanting more, so it’s a good thing that there are other titles in the series. None of the “After” novellas are connected except by the post-apocalypse theme itself. They all feature different protagonists and stories, but if they are as good as Quantum Rule, you’ll definitely want to read them all.

Quantum Rule is also available in paperback, as well as the ebook. Eerie is releasing individual novellas both ways and later will collect them all in a large, single volume by the end of year. And like the compact nature of the story itself, the paperback fits in your palm or back pocket easily.” 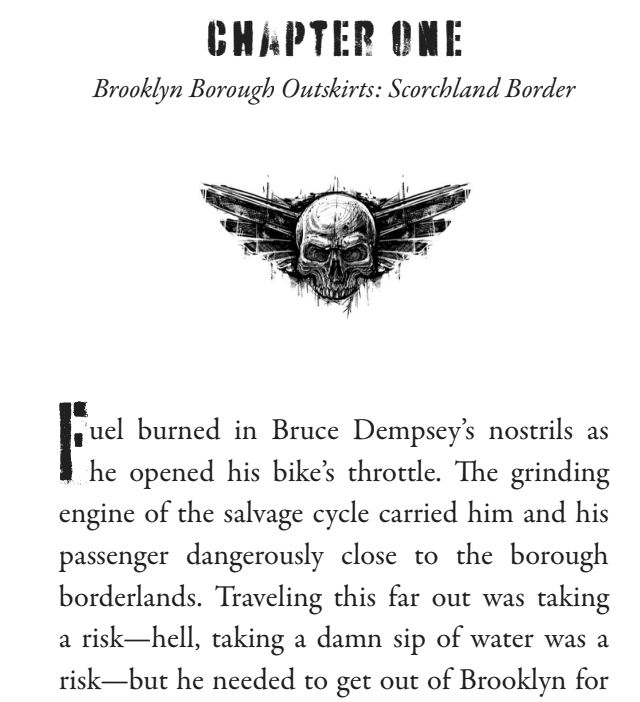 “Jay Sandlin doesn’t waste any time getting to the good stuff…Quantum Rule is a very brisk read, but it packs more action in its five chapters than many other authors manage in an entire novel”

Read the editorial review from: ManyBooks.net